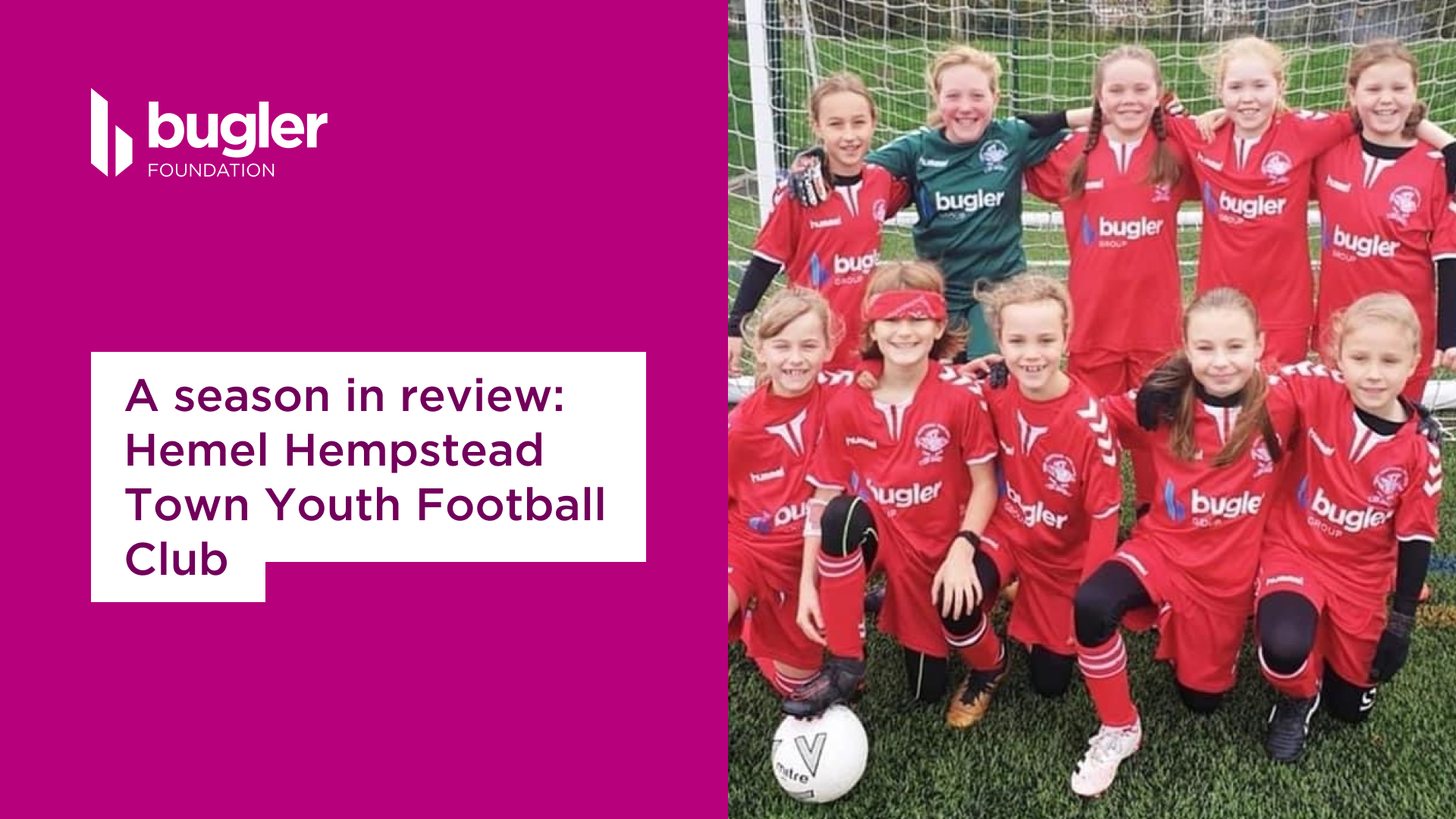 The Bugler Foundation has sponsored Hemel Hempstead Town Youth Football Club since 2018, and we’re taking a look back at the season just passed in this review.

The Bugler Foundation started the 2020-21 season with a new two-year shirt sponsorship alongside sponsorship of the Club. During this time, ‘The Tudors’ will celebrate their 30thanniversary of grassroots football in Hemel Hempstead.

The season itself was one unlike any other. It started in September and was stop-start until April when new Covid-secure rules were established, and finally finished in June. We caught up with Gerry Mannion, Funding Officer at HHTYFC to discuss the eventful season just gone.

The teams, which range in age from under sevens to under eighteens, dealt well with all the changes, and during the season hiatus managed to keep playing with Zoom training.

Once back on the pitch and in competitive action, the season was full of successes. Four of the under 11s were selected to play for Dacorum District Teams, and a few boys from their under sevens to under 10s played for academies including Watford FC and Tottenham Hotspur.

The Under 14s won the West Herts League Division Four Title, and the Under Sevens hoisted the PSA Tournament trophy. Divisional runners-up were the Under 12s Blue Team, Under 13s Red and Under 14s White.

The season concluded with a number of Covid-safe presentation ceremonies across the teams, rather than the all-club Finals Day and Tournament. Despite not being together, it was a chance for all the teams to celebrate their season successes.

Sadly, the Under 18s said goodbye to the club, eight of whom had played in the squad since they were eight. This is a great achievement, and loyal to a great youth football club.

The next season is coming fast, and will see 50 teams compete alongside the committee of 12 and 100 coaches who give up their time for the love of the game.

All at The Bugler Foundation wish Gerry and all at Hemel Hempstead Youth Football Club the best for the upcoming season. 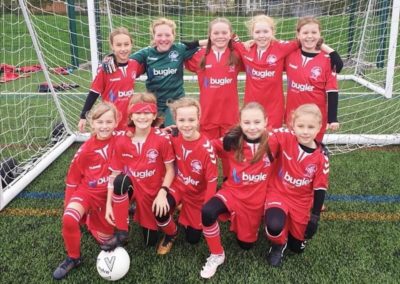 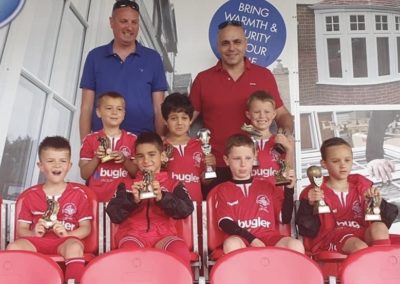 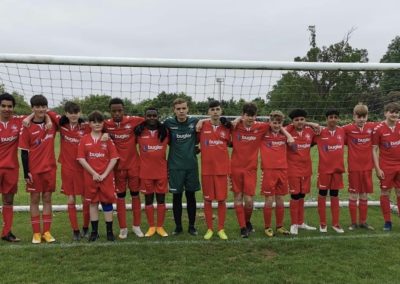 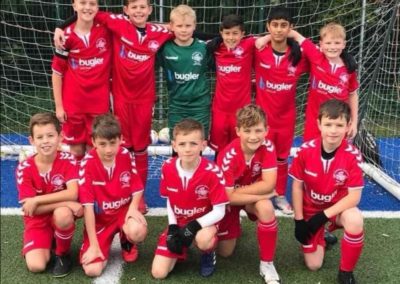 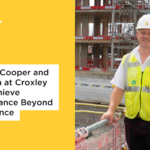